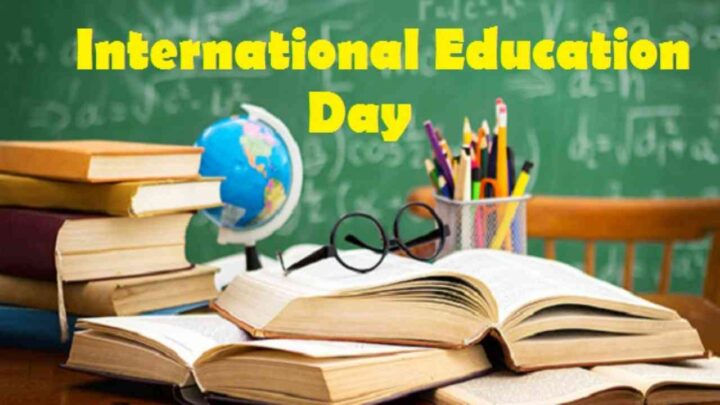 January 24 was the World Education Day, but also important for SIB, as it celebrated its 19th Charter Day. SI organised a special Webinar on ‘Hybrid Education – The Future & its Challenges’.

For the webinar, Dr. Daphne Pillai, co-founder of the Pillai Group of Institutions, spoke about the pros and cons of Hybrid education, highlighting challenges faced by schools and colleges. These included problems in a village, the expense of maintaining technicians, the emotional element of technology and the lack of user interaction.

Margaret Clark, psychologist, addressed inclusivity, noting that today we need to rebalance relationships. What do we continue, abandon and reimagine? Hybrid education is a good step forward, but we need to work with the government to address the poor, the marginalised and those who need special education. Technology is important but expensive, so the government’s role is crucial.

Farzana Dohadwalla, a national and international educator, gave different perspectives on what the world faces with its changing Education system. Even though education has changed, today reformatting and restructuring is needed. Hybrid education is here to stay, but needs facilitators.

This was also the National Day of the girl child, so Vinisha Umashankar a child prodigy and green innovator, honoured SIB by becoming an honorary member. A Grade 10 student, Vinisha has spoken at COP26 to an audience of 3,000. Since she was 12 years old, she has won many awards for her environmental initiatives.