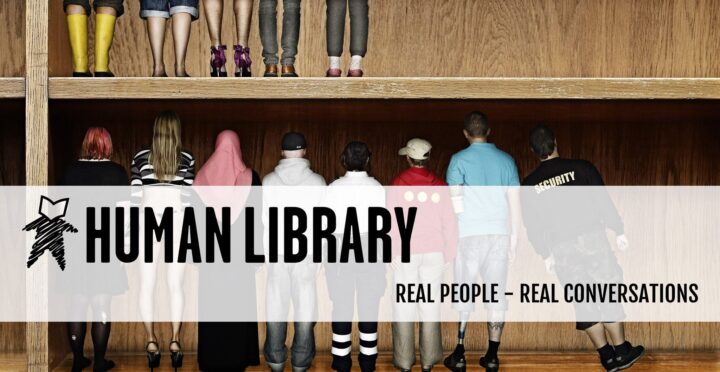 My son once attended a ‘human library’ and participated in the round table meet. It interested me a lot, so I researched the concept. I found that the first Human Library, called ‘Menneskebiblioteket’, was in Copenhagen in 2000. But it has spread to six continents and 85 countries. Our own cities, Mumbai, Chennai, Bangalore and Kolkata, conduct them too to connect and communicate. I was eager to use this as a project for our club to learn about new fields and also build bridges to connect SI members in the country as well as around the world.

So on September 8, World Literacy Day, our club launched The Human Library through a webinar, which had attendees from national and international clubs. There were two doctors and two textile experts and designers who reached out. Our club members had volunteered to be ‘books’ based on their various fields, including transplants, communications, journalism, people’s development, textiles, serial entrepreneurship and medicine. There is even a cancer trauma survivor.

The first human book brief , on ‘Medicinal Plants’, was recorded and selected for an interactive session by our member, an expert botanist, Dr Prathibha. Her talk and question-answer session was followed by interviews of a homemaker, President Mamatha , lawyer Anuradha, counsellor Anitha and relationship manager Rema.

The webinar saw 27 attendees. There were a record 13 out of 23 SIB members, three out of five friendship link members and other NASI club members. Two doctors and two textile experts and designers connected. One of our friendship link members, Shirley from SI Boise, had once been a librarian and was very interested in this programme. Everyone had a lot to learn and exchange. Many clubs agreed that they would start their own libraries and circulate books and ideas on how to connect. Many agreed that they would form libraries in clusters, so that they need not listen to ‘human books’ they did not want to.