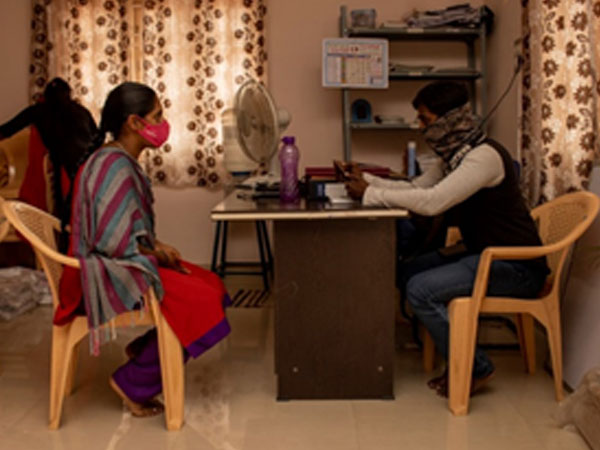 SIB’s schemes repaired the cruel COVID months of 38 women. On June 27, SIB partnered with an NGO, Safal, under United Nations Development Programme (UNDP), to launch a workshop on marketing and financial linkages for 38 women micro-entrepreneurs in rural Devanahalli.

In July, under NASI’s Asha project, three members agreed to become ‘guardian angels’ to three affected women who were scrutinised through their Aadhar, ration cards, bank details and photographs. Each woman was given a sum amount.

In March, when COVID spread out its tentacles, SIB reached out a hand to the rural, tribal women under the care of the Swami Vivekananda Youth Movement (SVYM). SIB donated towards their treatment. Founded by a group of medicos in Sarjapur, near Mysore, the SVYM has taken on the task of submitting a consolidated report on the donation and identification of every paise, how they helped to get people relief as well as work during harrowing times.